There’s a reason why High-Definition Multimedia Interface (HDMI) cables and ports can work well with Ethernet cables and ports and vice-versa. They’re both high-bandwidth delivery formats that are compatible with each to the point that using Cat5/Cat6/Cat7 cables and HDMI to Ethernet conversion kits are so popular in extending the maximum usable length of an HDMI cable by hundreds of feet more. Ethernet cables have long ago been used for extending HDMI connections, so using HDMI with Ethernet isn’t that big of a leap of the imagination.

With that in mind, here’s the deal with the topic of “Just what is HDMI with ethernet and how to use HDMI cable with ethernet?” It has something to do with the HDMI 1.4 standard update. With HDMI 1.4, users are able to use HDMI with Ethernet. It’s one of the many special features available with that update, allowing for simplified network management. 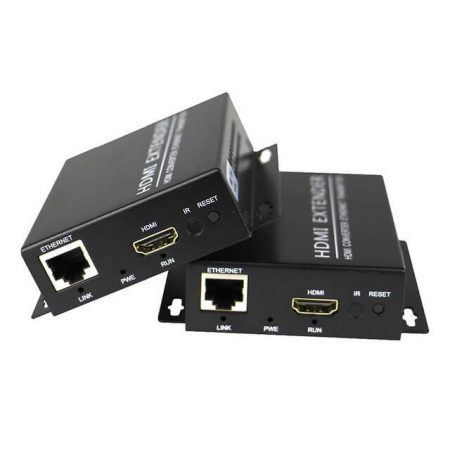 What Is HDMI with Ethernet?

HDMI 1.4 cables have Ethernet functionality in them, which promises to remove the need for extra cables in order to deliver a home theater experience that’s interactive and high-quality to many a user out there. To wit:

How to Use HDMI Cable with Ethernet

The HDMI 1.4 format’s HDMI Ethernet Channel and its unique cabling requirements essentially combine the features of the Ethernet cable into an HDMI cable, making it a 2-in-1 kind of deal in Ethernet connectivity with HDMI audio-visual transmissions. It incorporates into a single HDMI cable data streams that used to be handled by a separate cable. 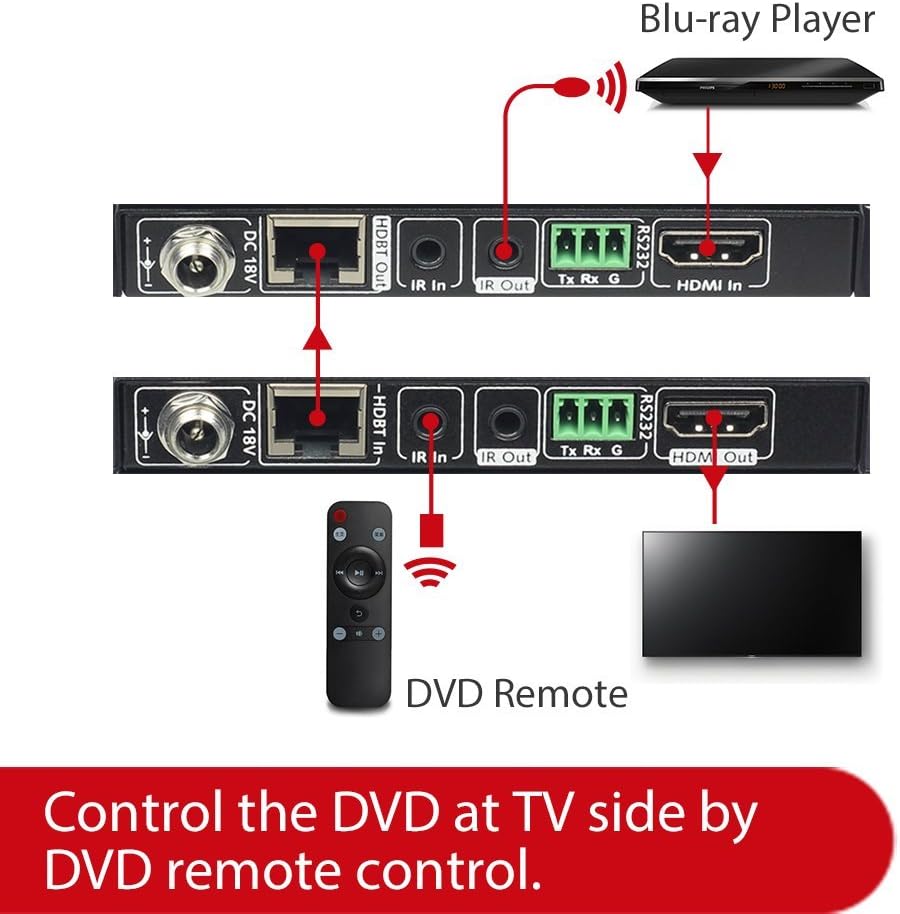 Nowadays, the only use for Ethernet cables in an HDMI system is for transmission extension for faraway areas like in buildings or a whole condominium unit with one shared HDMI satellite or cable box. A typical HDMI cable couldn’t reach beyond 25 feet for 1080p streams or longer for low-resolution streams. The reason why Ethernet is now mostly used as an extension is that the HDMI Ethernet Channel has consolidated cables into just HDMI cables alone for any home theater.

This has all been made possible thanks to the HEC that became a reality way back in HDMI 1.4 and continues to be a potential benefit to later versions of HDMI and their cumulative evolution of 4K and 8K excellence. One Ethernet-enabled cable is all it takes to add networking connectivity to your home entertainment system package as well as ARC connectivity to improve your sound system quality to boot.