High Definition or High-Definition Multimedia Interface (HDMI) is a 21st A/V connection format used to connect HD media sources to HD displays. It’s used to link your Blu-Ray or DVD player, your Nintendo Switch or Wii-U, your PlayStation 4 or Xbox One, or your cable or satellite box to your High-Definition Television (HDTV), HDMI Computer Monitor, or HDMI projector. There are some types of HDMI connectors and formats that allow smartphones, camcorders, and tablets to link up to your HDMI display as well. Some HDMI devices even carry Ethernet connections as well.

With that said, let’s talk about male versus female HDMI connectors. Long story short, every HDMI cable connects the male plug (the one that protrudes) to a female input or output (the port or hole you’re supposed to insert the male plug into, like in the case of an electric wall socket. 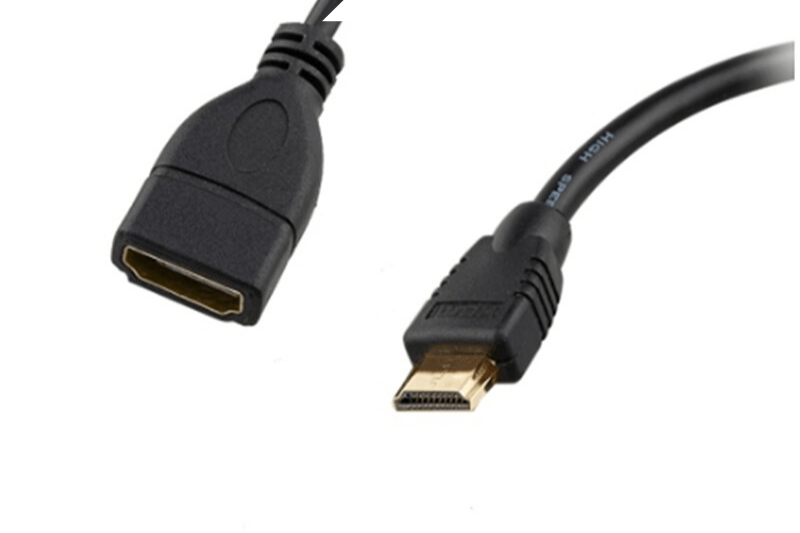 HDMI History and The HDMI Connector

Unlike other video connections, HDMI works in two directions and combines video and audio into one cable. You don’t need to link three-pronged cables with different colors to the right colored ports as in the case of RCA or component video cables. This two-way format allows compatible HDTVs to send signals back to the output or source media device as well. The typical HDMI cable has a plug that’s usually of the male variety but it can change depending on what it’s interfacing with and some such, so it’s possible for the cable connector to instead be female if it’s interfacing with a male port.

What Is an HDMI Connector and What Are Its Genders?

So what’s an HDMI connector anyway? The HDMI connector is the end of the cable you use to hook up to the input and output ports of a given appliance to link them to other appliances using the other end. These connectors function much like any other cable-based plug that uses the socket system to do linkups, from USB to RCA and even component video, but much simpler. HDMI is notably similar to USB, but Type A and B HDMI is typically larger. The smaller Type C to E HDMI are much rarer to come by. 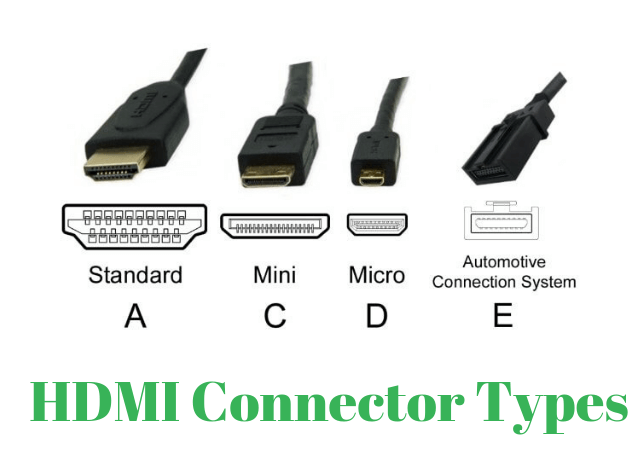 When All Is Said and Done

The male HDMI connector links up to the female port. However, there are also female connectors that link up to male HDMI ports or ports that protrude instead of being recessed. Learn more about these different connector types and more through the article above. All HDMI device ports, whether they’re inputs on HDTVs or outputs on media source devices, are made as female so that the cable can go either way instead of just one way.

Also, both ends of the standard Type-A HDMI cable have male tips that fit into female ports. This isn’t always the case and you might require female tips depending on what your cable is interfacing with. Extension cables, for example, are ambigender or hermaphrodite ends such that it has both male and female ends. This enables you to connect to a Type A cable on one end while the other end connects to the media source or display.