There exist HDMI speed testers like MS-TestPro from MSolutions. You can depend on such devices in order to test HDMI cables to see if they’re as fast as advertised or if they’re already damaged. Sure, you can use a multi-tester in order to check if electricity or signals can still travel in them, but in terms of raw speed that will allow you to figure out whether a cable is capable of doing 4K Ultra HD videos or only 1080p HD, you can’t go wrong with MS-TestPro and the like.

Evaluating HDMI Standards and Whatnot

When searching for end-to-end HDMI cable speed testers, you should also be aware of the different types of cable and how fast they’re capable of delivering information and signals. If you wish to play 4K Ultra HD Blu-ray, you don’t only need a compatible HDTV and HDMI 2.0 and above the port. You also need an accompanying ultra high-speed HDMI cable to boot.

Gauging HDMI Speeds and Their Importance

A cable is a cable is a cable. What does that mean? It means that usually, you get what you pay for. You get a standard HDMI cable, it performs thusly. You pay for premium or ultra-high-speed HDMI cables so now you can do 4K to 8K videos with nary a problem. No speed test necessary. However, you might want to conduct speed tests to double-check if you’re getting the most out of your speed cables or if there’s something wrong with your other components in case the cables are working perfectly whenever you get signal loss or resolution drops. To wit: 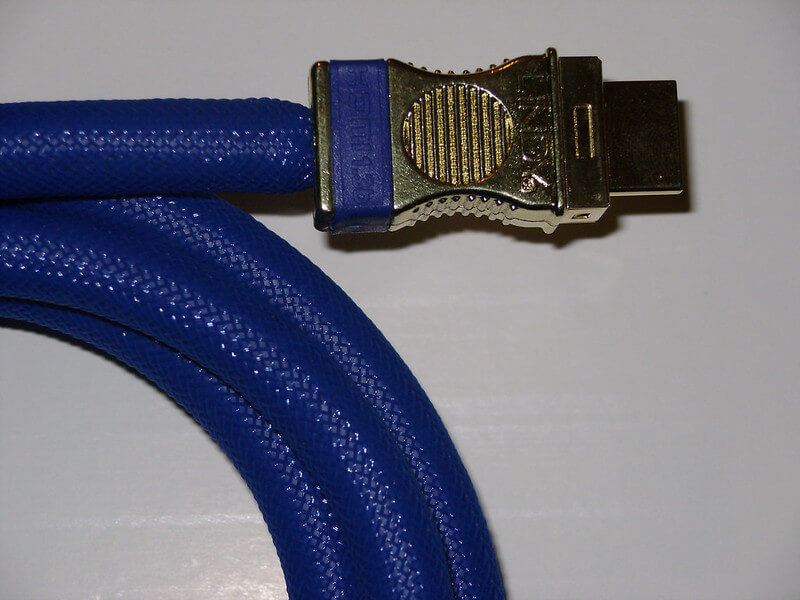 As a rule of thumb, in order to ensure you’re guaranteed 4K and 60Hz support from your cable, buy a premium high-speed cable. Theoretically, a high-speed cable can reach those heights or speed but with a premium one you’re more assured and you can even go higher if you wish. It’s also best that you only buy HDMI 2.0 certified cables. Finally, get an HDMI cable tester like MS-TestPro from MSolutions to further err on the side of caution and ensure that the cable you bought isn’t defective.

A competent HDMI module speed checker easily evaluates cable speed, type, and compatibility with the HDMI standard, which includes metrics such as CEC support, cable wiring quality, resolutions for HD, UHD, and HDR, and bandwidths ranging from 4.5 to 9 to 18 Gbps. However, it’s also your responsibility to know what the different HDMI cable and connector types are so that you can properly evaluate each and every one of them. Here are the different types of HDMI cables you should take note of.