With that in mind, what exactly are the specific differences between an HDMI Mini and an HDMI Micro relative to a standard HDMI cable? What are they used for, what are their specs, and what should you expect from them when shopping for them? Keep on reading to find out, dear reader! 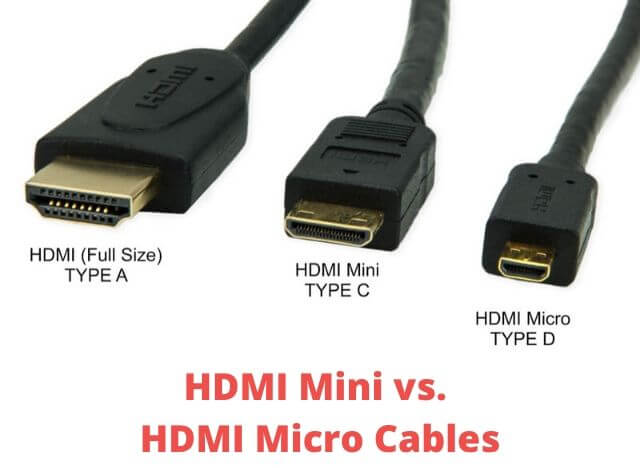 The specifications or specs show the difference between the mini and the micro, but by common parlance, you should be able to figure out that micro is smaller than mini. So in terms of drink sizes of small, medium, and large, the small is the micro HDMI, the medium is the mini HDMI, and the large is the standard-sized HDMI. 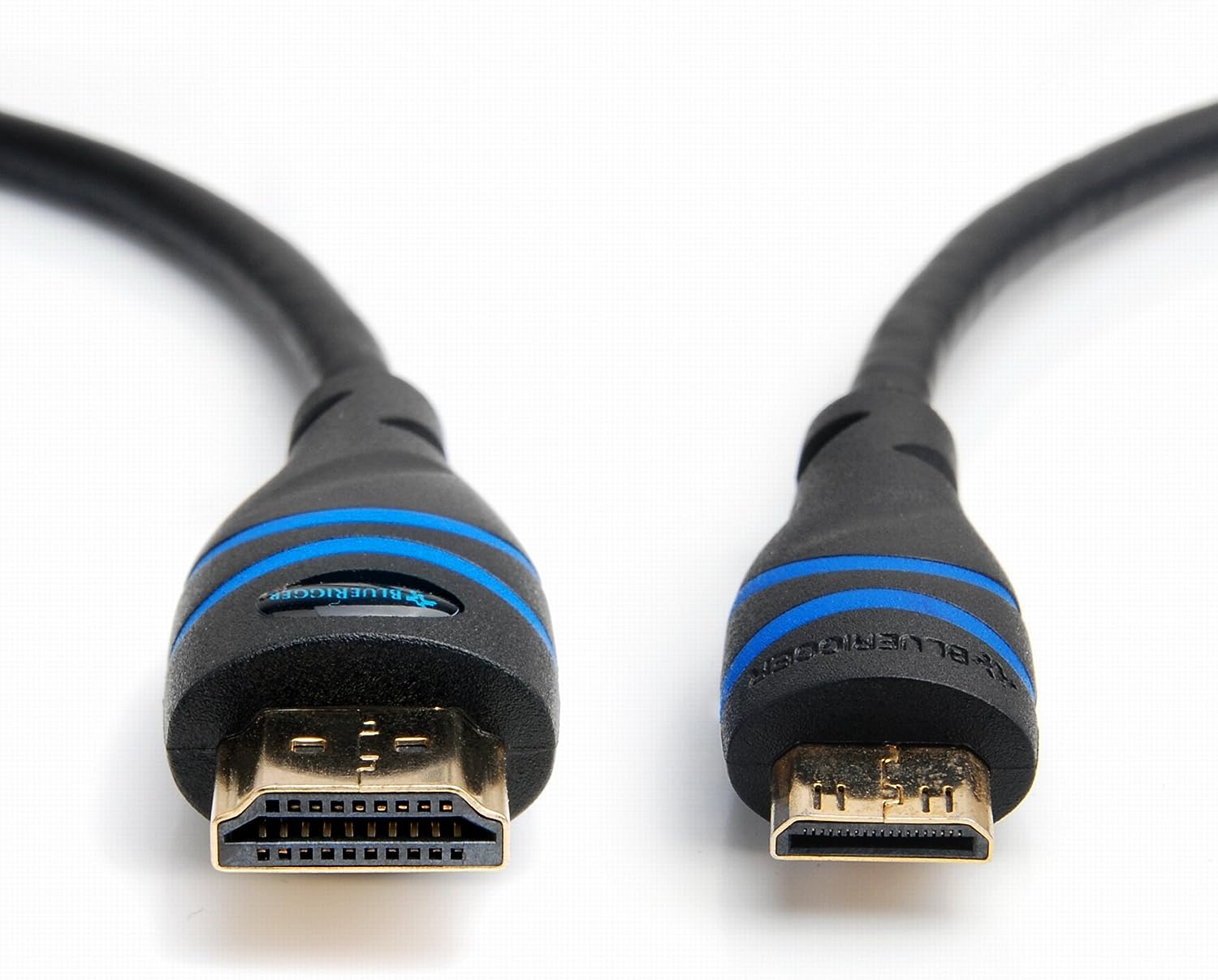 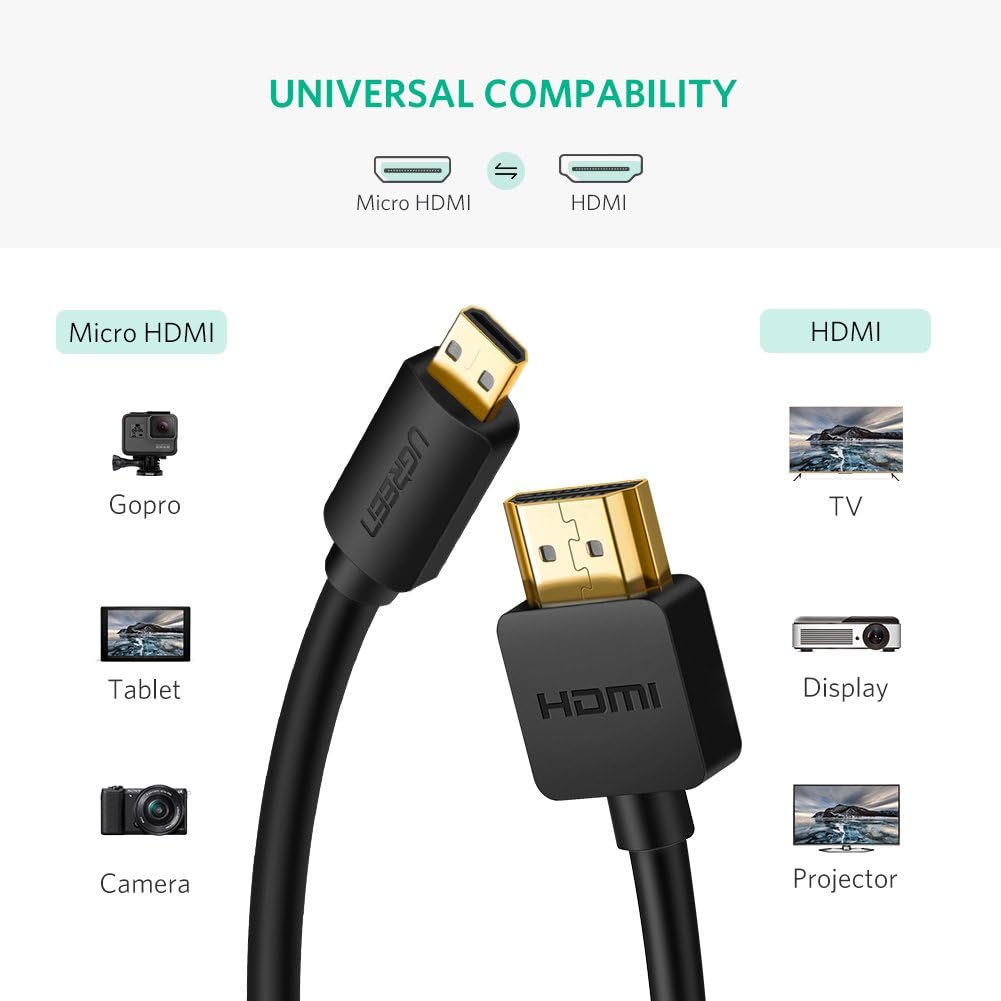 The standard Type A HDMI cable is more commonplace than the Type C and Type D cables because those two have alternative connections in the form of USB-C or Lightning. What’s more, not every person hooks up their camcorder to their HDTV. As for smartphones, later versions of the iPhone and Android allowed screen mirroring through wireless HDMI or the USB/Lightning to HDMI adapter, which is also more readily available to purchase than the Type D HDMI Micro. Regardless, like A batteries for primitive laptops or B batteries for bike lamps, they’re a part of the HDMI cable and port format history.