HDMI or High Definition Multimedia Interface is the current standard for connections for your display monitors (like televisions and computer screens) and your audio-visual component (like your Blu-ray Disc or DVD player, game console, and cable box). Designed back in 2002, it has since replaced various older formats such as VGA, component, and so forth. The PS4 Slim, on the other hand, is the smaller, slimmer version of the Sony PlayStation 4 with a 1 TB hard drive that you can buy to play PS4 exclusives.

Customers who’ve bought this PS4 type have complained about audio issues due to the lack of an optical output 3.5-millimeter jack. They might feel the fact that the PS4 Slim isn’t as backward compatible as the original PS4 when it comes to audio outputs for optical cables disconcerting. They also don’t like having to use HDMI-only connections and the HDTV speaker for their gaming needs.

On that note, what is the best HDMI audio extractor for ps4 slim?

The PS4 Slim Dilemma of No Optical Output

By default, HDMI is better than analog RCA connections when it comes to audio due to it being digital. It’s the only audio format capable of transmitting Dolby TrueHD and DTS HD Master Audio aside from DisplayPort. However, like most consumers who are used to legacy systems, they’re not used to the lack of an optical output in the PS4 and might have issues with using only one HDMI cable to play both audio and video on their HDTV or Flatscreen TV.

To be more specific, they need the optical output as a means to connect their non-HDMI or legacy stereos, soundbars, subwoofers, bass, and speakers like in the RCA days of gaming. Audio extraction or splitting is the solution to this lack of an optical out dilemma, actually. 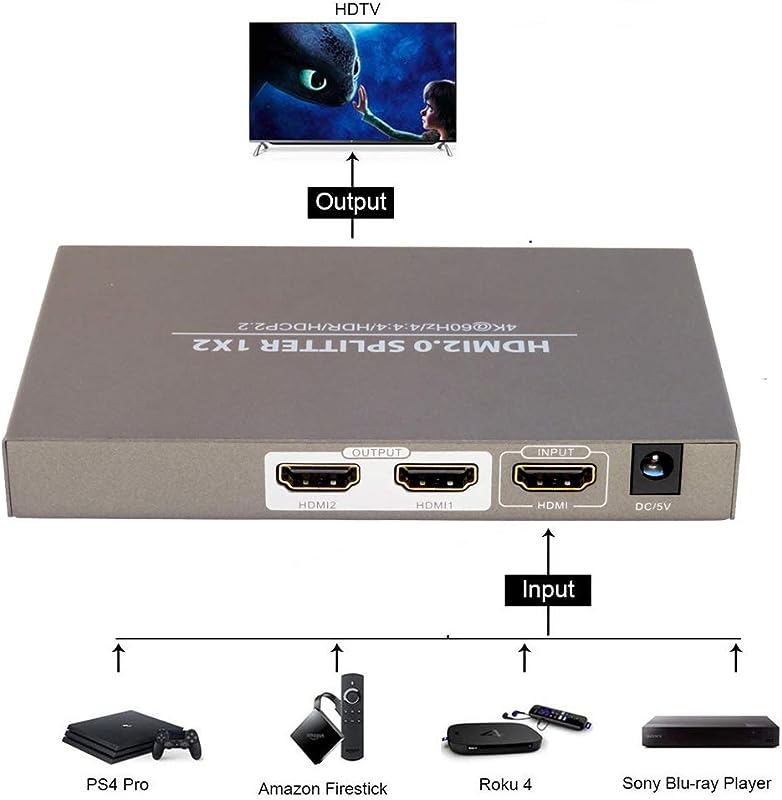 In the same way, customers were taken aback by Apple selling iPhones that no longer have an audio jack, gamers were also flabbergasted by how Sony is taking the same stance as Apple against standardized technology, with the PS4 Slim depends on sound delivery via the HDMI port alone.

It’s therefore recommended that you buy the Htseleere Extractor Converter Adapter or some other audio extractor and splitter for your audio needs that isn’t compatible with HDMI or HDMI wireless. There are loads of HDMI to HDMI + SPDIF RCA Stereo Extractor Splitters out there, but you need to pay attention to their customer reviews and ratings to make sure you don’t get a lemon or a splitter that gives you worse digital audio than simply hearing your game sounds through the television itself.