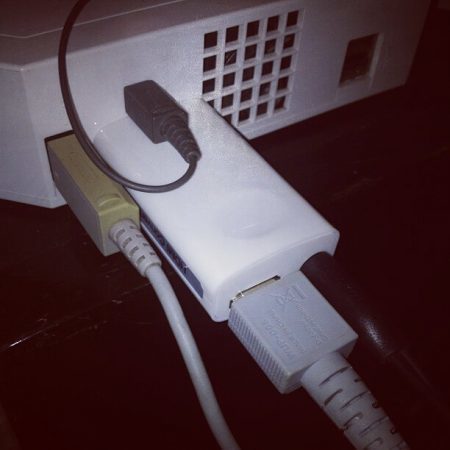 So does the Wii have an HDMI port or not? The answer may surprise you, the answer being, “No, it doesn’t.” This widely popular game console that took the world by storm has popularized amazing innovations like the most sophisticated motion controls possible for its time. Yet somehow simple HDMI connectivity isn’t one of the things included with the system. Meanwhile, the PS3 and (some later versions of) Xbox 360 have HDMI but the Wii doesn’t. Funny how that works.

Sure, it’s quite ironic to see the innovative Nintendo Wii seem so out-of-date but regardless, there are ways around this dilemma in case you want to play a hearty game of Wii Sports with the rest of your family on your flatscreen HDTV.

Connecting the Wii to an HDMI Display

HDTVs tend to have AV cable and HDMI support, but the Wii is limited to component cable connections and a decisive lack of anything HDMI-related. Here’s how you can go about fixing that so that you can play the Wii in HD. 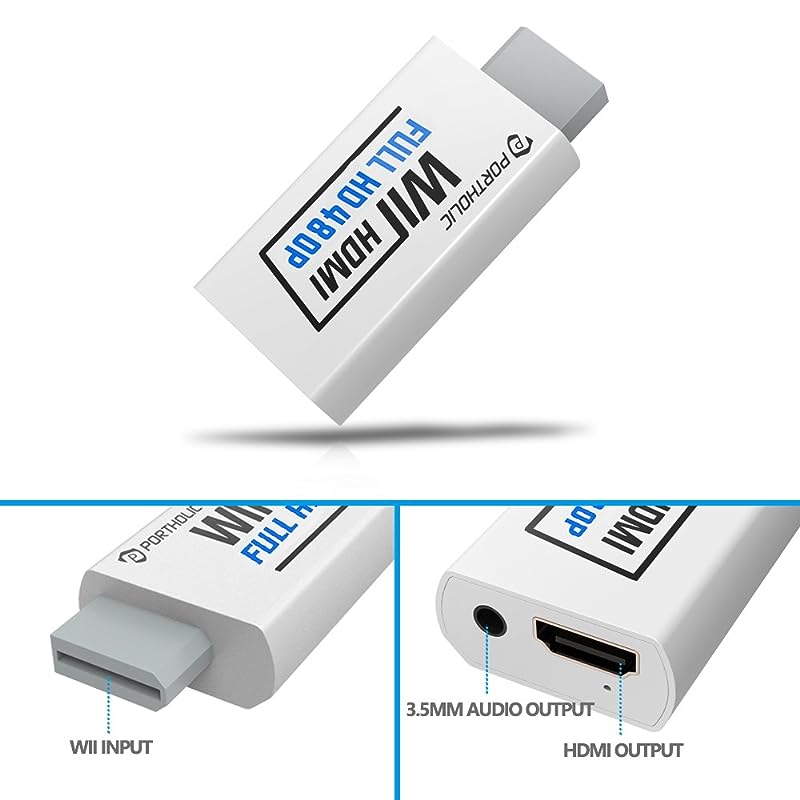 To Sum It All Up

The Nintendo Wii—a best-selling game console made by Nintendo that sold 101 million units, thus allowing it to stay afloat against the PlayStation 3 and Xbox 360 generation of consoles—does not have an HDMI port. Even though Sony’s PlayStation 2 remains the number 1 best-selling game console of all time with 155 million units sold, the Wii still outsold the PS3, all without the need of an HDMI connection. Many families switching from CRT to 70-inch flatscreen HDTVs are surprised to learn that their Wii cannot connect to any HDMI television.

In order to connect your Wii to an HDTV, you’ll need either component cables for televisions that still have a port for that or use a component to HDMI converter in order to allow your Wii to play on your flatscreen. Just remember that it will still remain 480p in resolution regardless of the transmission conversion.